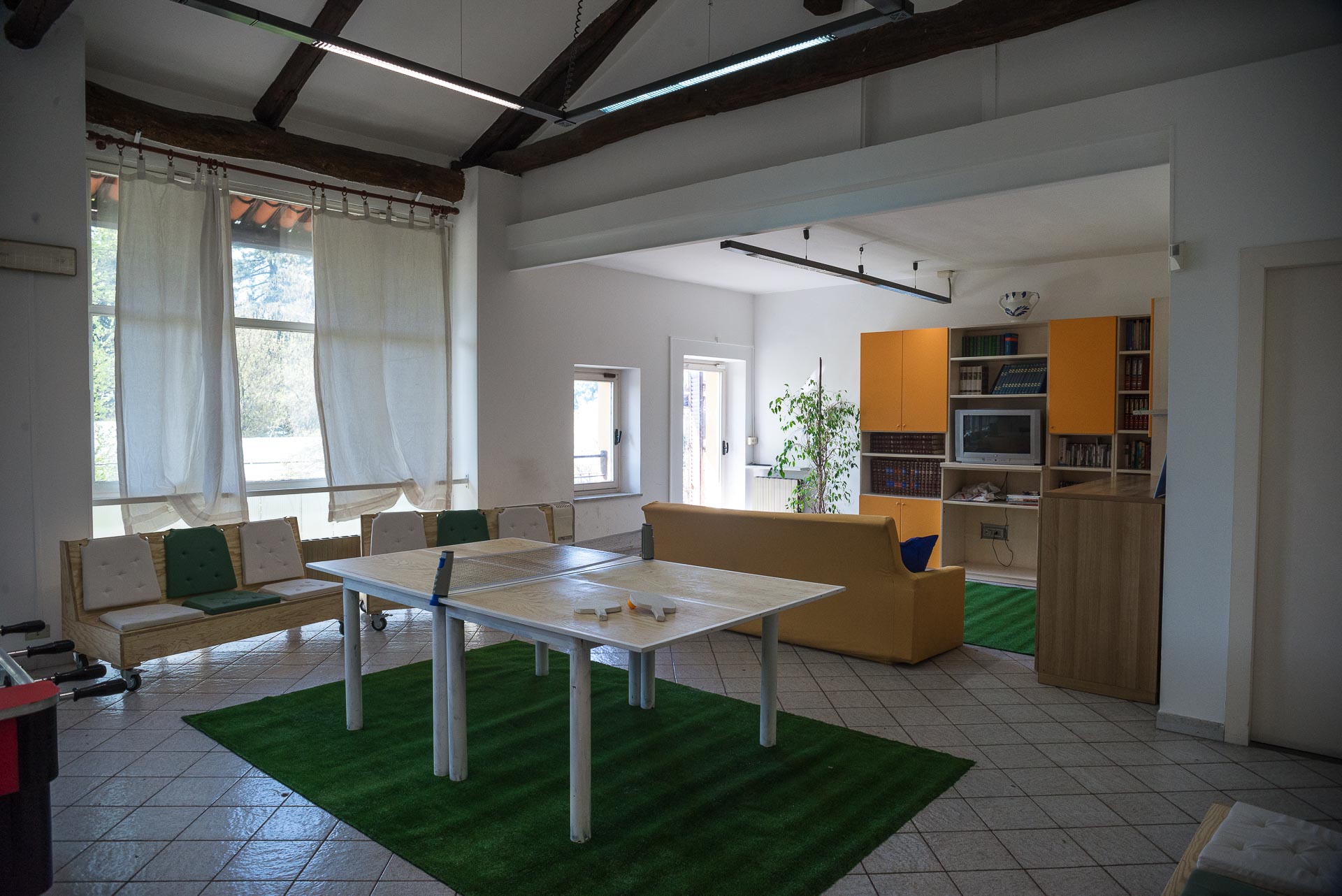 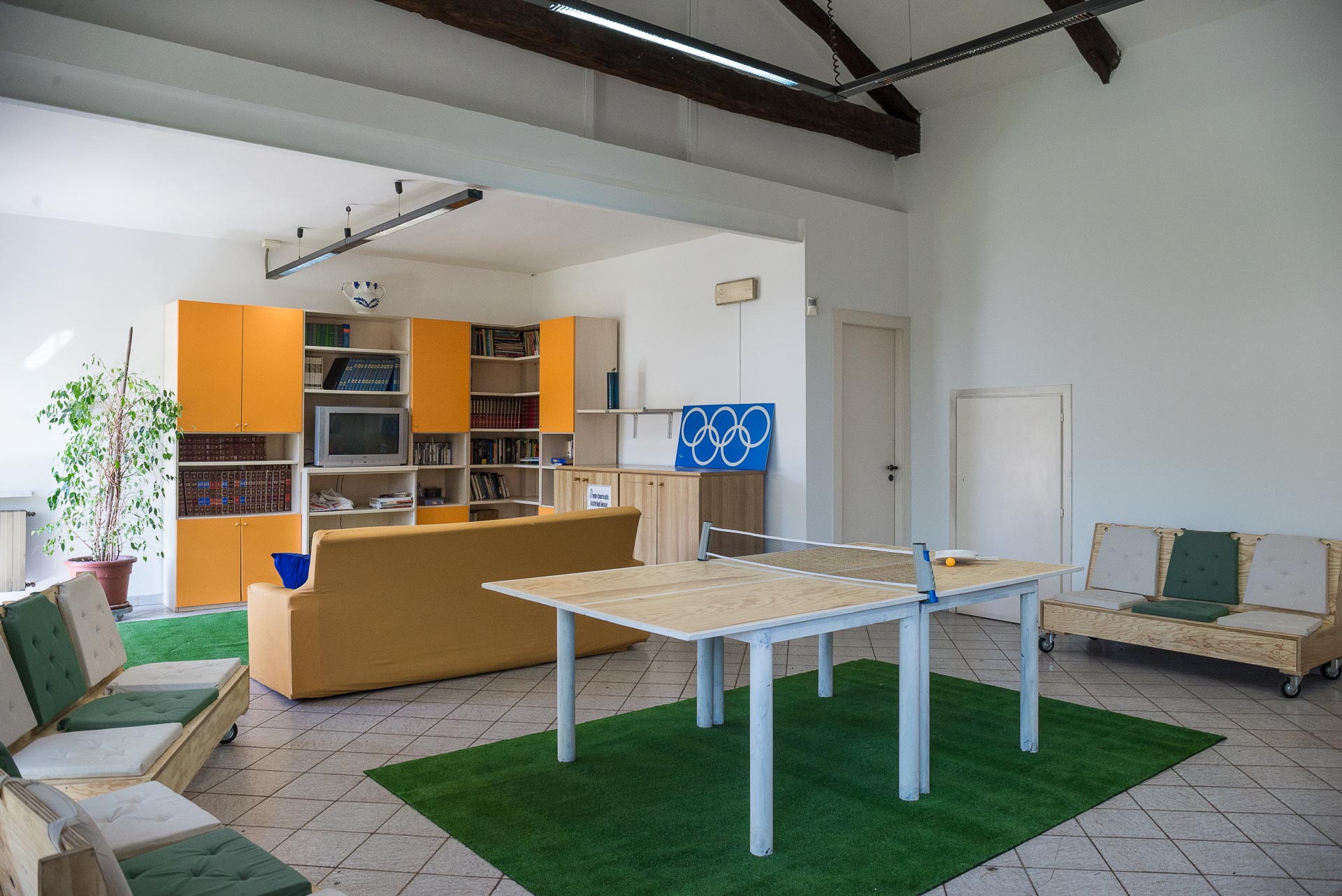 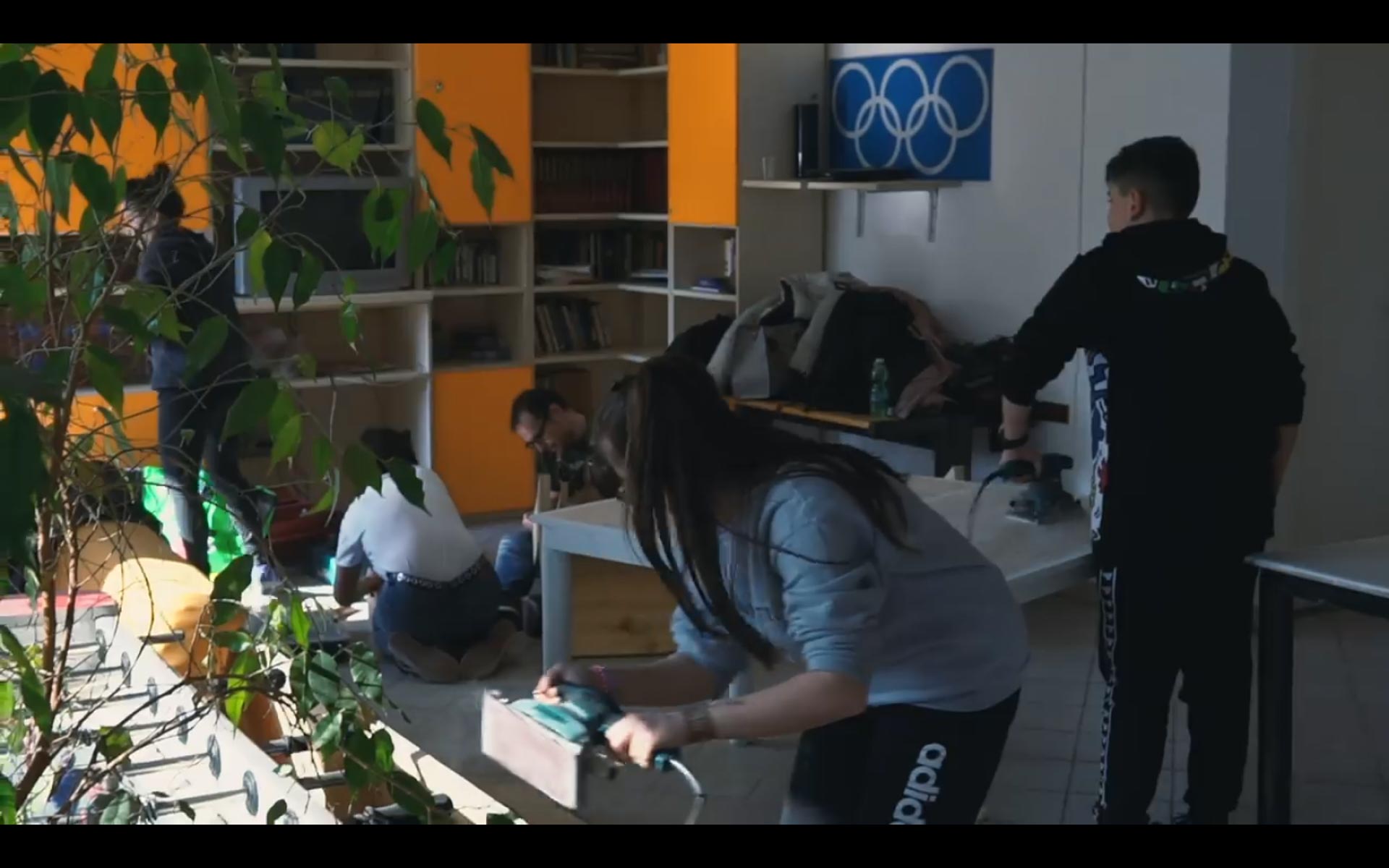 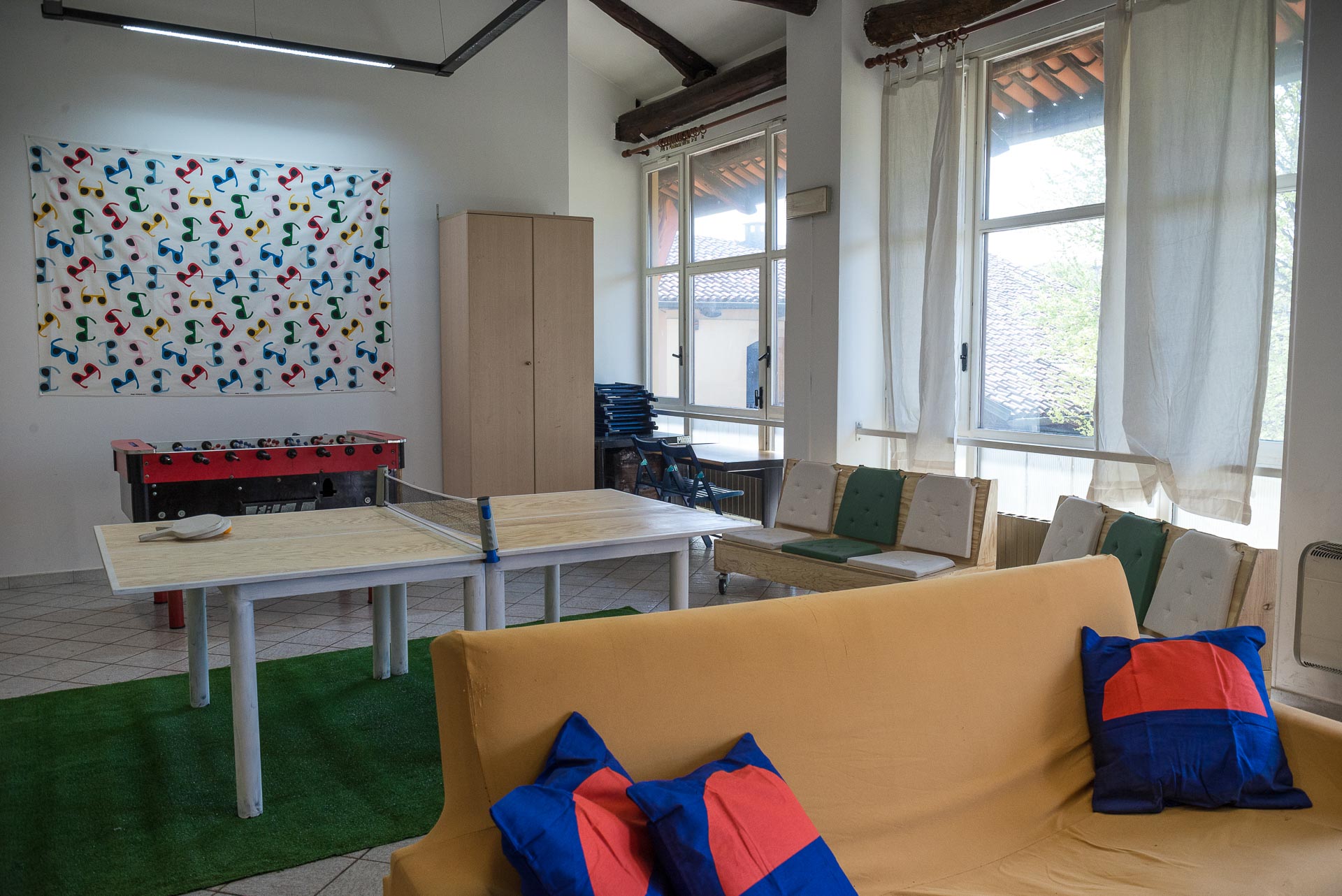 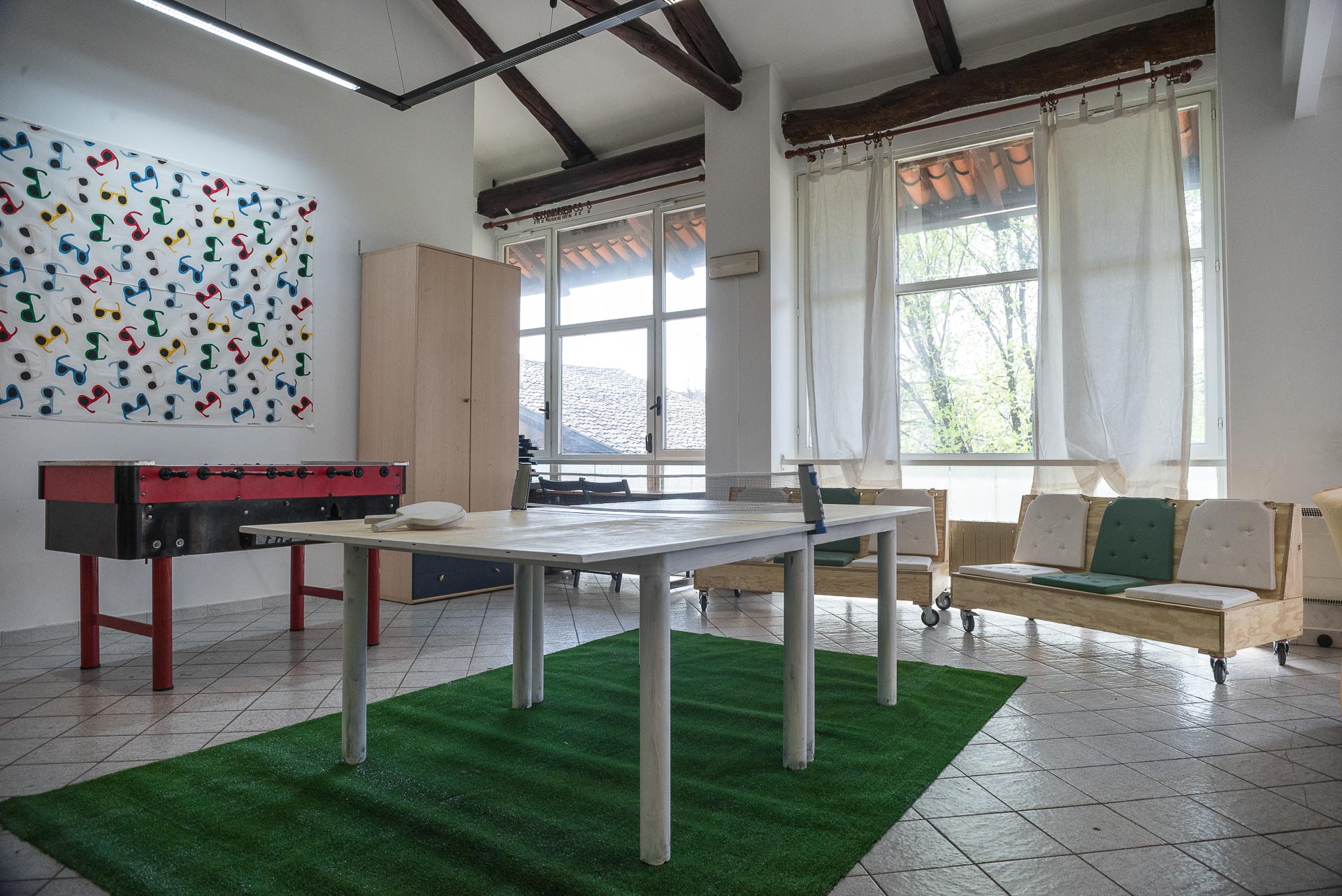 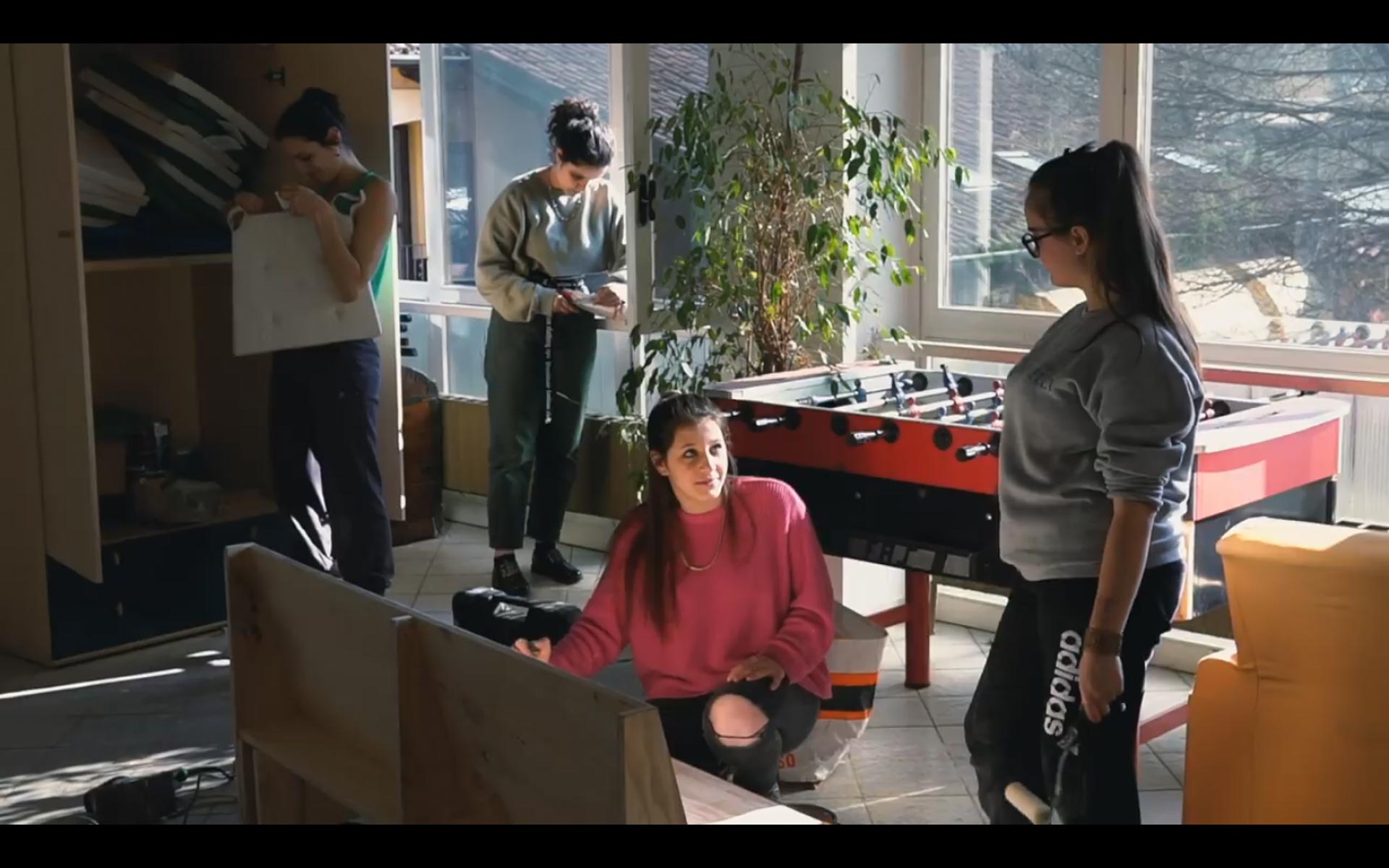 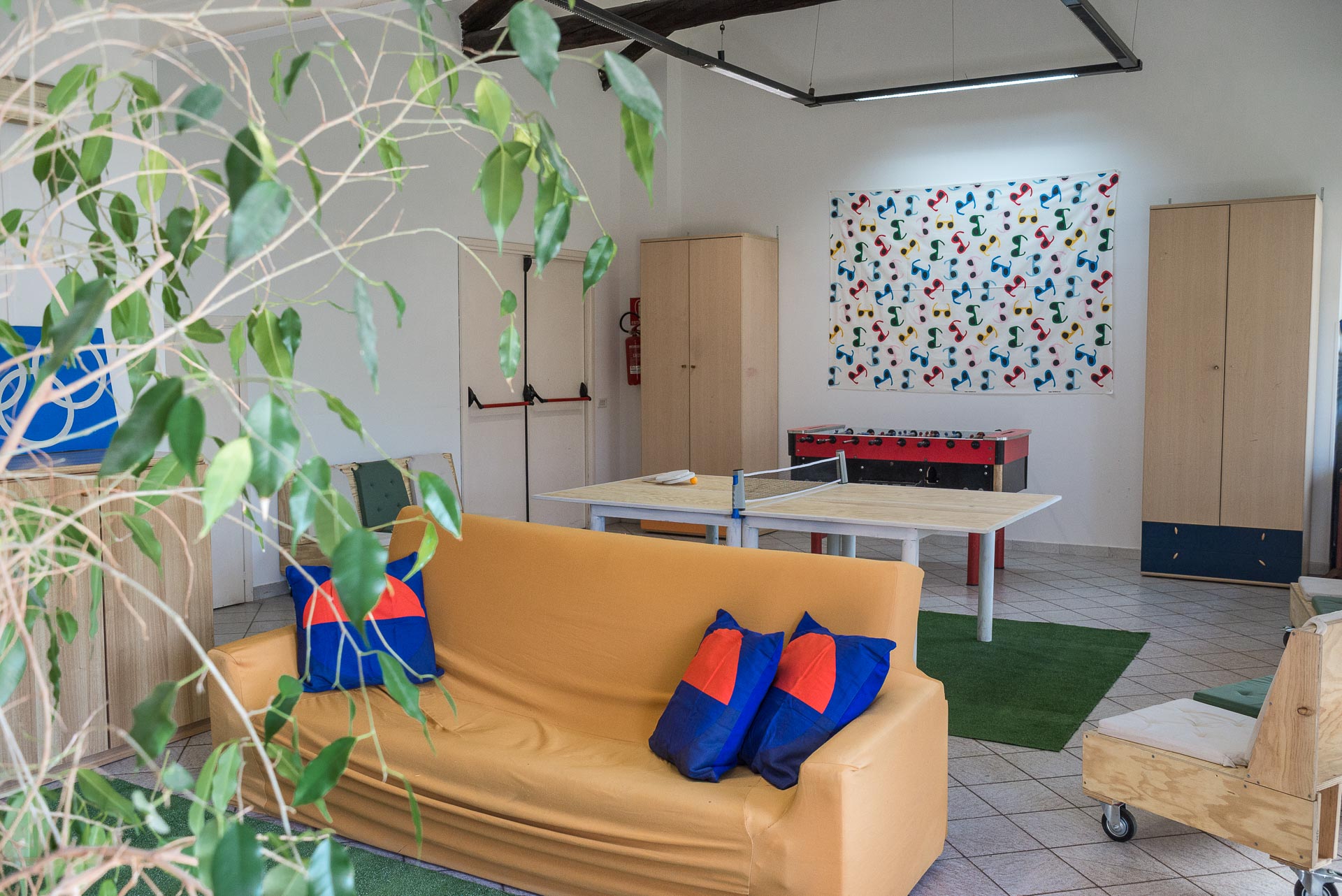 The non profit organisation Arteco, within the project "Il bello deve ancora venire" (The beautiful is yet to come) has invited Izmade to intervene in a residential community for minors who were temporarily removed from their families. The housing community Cascina La Luna of the Cooperativa Valdocco is located in the outskirts of the city, in a converted eighteenth-century farmhouse. Located in the attic, the house occupies the entire length of the building and features exposed truss and large windows.
Izmade, together with Eleonora Gallo and Silvia Brero, students of the Accademia Albertina of Turin, oriented the workshop towards the creation of furniture that responded to the function of "staying" because, since the first inspection, the common room appeared bare and lacked seats.
Our definition of home, is more than the roof that protects us from the elements. It is also the place where you can stop and take the time to relax and share moments, cultivating the ability to inhabit the world.
The "do it yourself" approach is the basis of participatory planning, which refers to movements that emerged in the 1960s - and that still resonate today - which invited designers, intellectuals and young people to reconstruct "our confidence in the revolutionary function of applied rationality" and to seek "an "alternative design to the convulsion of our age". (1)
The young participants were able to live an experience that rendered them protagonists.
The multipurpose common room reappropriates the appearance of a living room with curtains, sofa and TV cabinet. At the same time, it turns into a lawn on which to play ping pong or into a beach where to challenge each other at football. The seats surrounding these playful spaces, create a shared territory where to seek comfort.

(1) In fact, Thomas Maldonado put particular emphasis on the degradation of the environment where one lives, against which he opposed the exercise of critical conscience. See T. Maldonado, The Hope of Design (1971), Einaudi, Turin 1997. 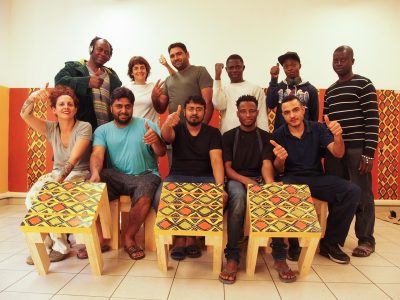 The workshop conceived and coordinated by Kallipolis nonprofit organisation, addressed to a group of young inhabitants of the Mirafiori Sud district, in Turin... Read More 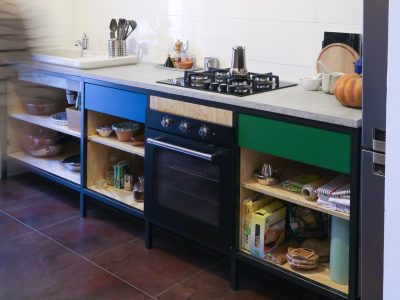 The kitchen designed with Romina had some cornerstones: the industrial style and the concrete top on which... Read More 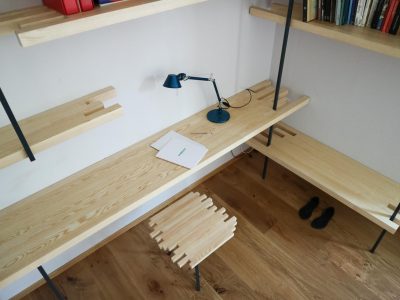 Umberto and Anna have a new home and a new bedroom. Izmade has designed a system of... Read More